Happy Holidays, everyone.  I guess I'm posting too late to legitmately wish you all a Merry Christmas, so general holiday greetings it is.

In this season, I gifted myself with grace.

Instead of making sure that supper was ready exactly on time, I took a moment to admire this chaffinch  bullfinch (thanks 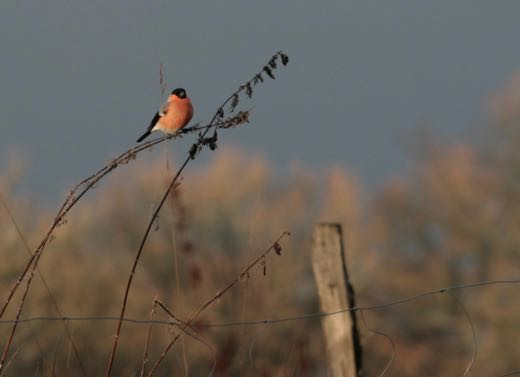 and walk to the top of the pasture to photograph this cloud that was doing its best to make a local volcano look like the scientists are wrong in saying it is extinct: 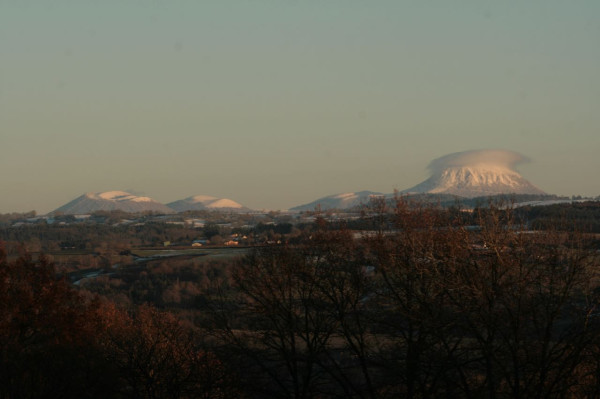 Instead of worrying about mess, I let the kids do their own thing and prepare Sprout's created recipe for "rollashines."* 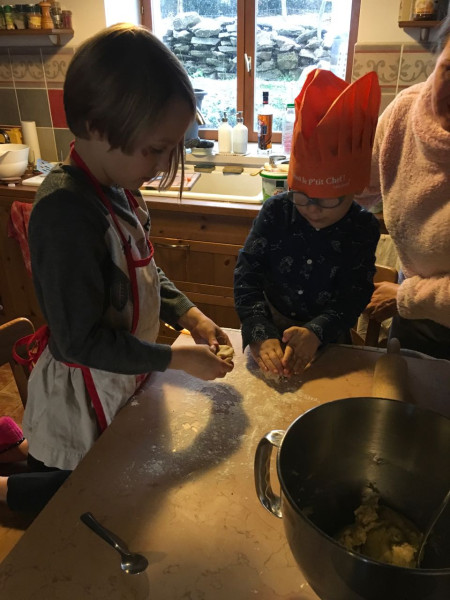 Instead of baking another batch of cookies, I took a walk with the family in the Christmas Eve fog: 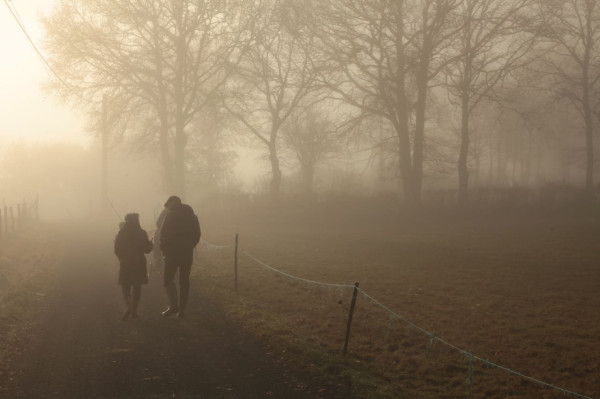 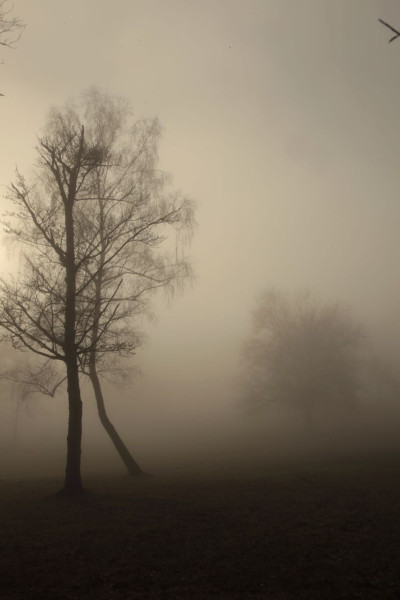 I hope you are all being gracious and kind to yourselves this holiday season.  See you next year, if not sooner. 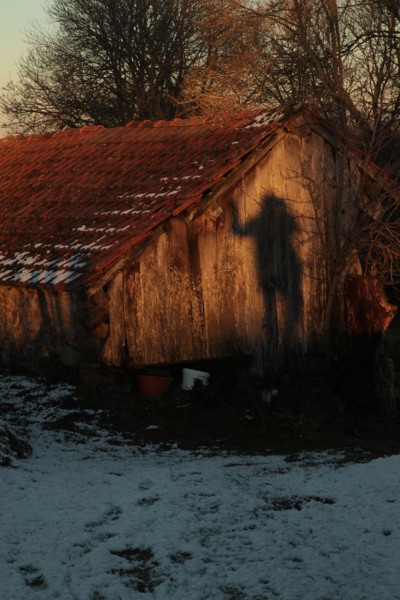 ____________________________
* Sprout invented rollashines (kind of a stovetop cookies with wildly variable ingredients and amounts, or shall we say "highly personalizable) when she was two or three. I still have the paper where she drew the many shapes a rollashine can be take, even what she calls "Chinese rollashines" for some reason. :P Junebug, now to be known as Farmer Boy, at his request, loves making them, too.
Tags: family, holidays, life in france
Subscribe