Have we done a Snippet Tuesday around here before?

So, snippet.  Yes, I got a bit of writing done while we were gone.

It was so nice to creep out of bed at dawn, walk through the muggy fog* to a secluded spot and just think words and story. One morning I sat beneath eucalyptus trees, with all sorts of birds disappearing into the thick haze around me. The next day, Junebug woke up early, so I took him with me by the pool and wrote under date palms, heavy with fruit, while he pranced around with his shorts on his head. The last day I retreated to a worker's shelter in an olive grove. 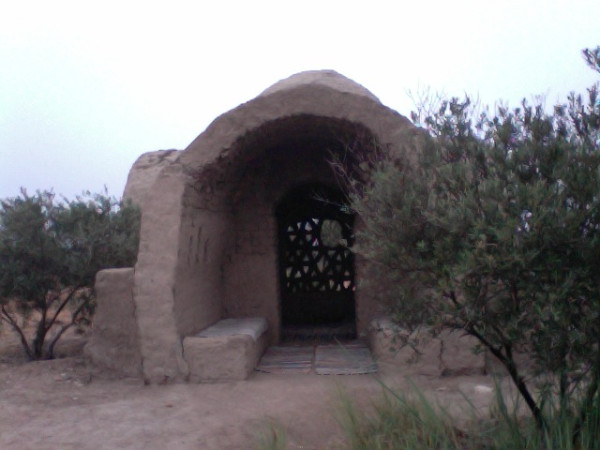 (sorry for the crap photo; took it with my laptop)
Every time we go to Anafora, J says the kids and I should live full-time there, and for such lovely mornings, I would almost consider it.

Anyhow, a snippet to prove I didn't just go lounge around in the pool and sit under date palms sipping fresh juices:

Elamie nodded once. “Precisely. Iasrees have a gift, but not a gift free of cost. Not a gift that can be used without learning and application. The bite of a sresree may confer upon us the power of extraordinary song, but it does not give the ability to master the elements. Control is not innate. It must be aquired.”

Lelo clenched her fists in her lap. That, that was what Elamie had said? The same thing she said at least ten times per class, every class?  “About time you teach us mastery, then,” she muttered under her breath.  “Start simple, something like waking earthstars, and work your way to simili creation.”

Looking at this out of context makes it seem very heavy on the invented word side, but this is something like chapter 5 of the book, so the reader should either know or have a good inkling by now of what these words mean.

And I also had a great** idea of giving some parts of a scene to another POV character. This will give me a chance to show things from a fresh perspective, hopefully adding to the reader's understanding of both the characters and the world. My brain is truly and finally tiptoeing into Storyworld.

** This was also sort of a "d'oh!" thought, something that could have occurred to me a loooooong time ago. That just doesn't seem to be the way my brain works, though. It's very hard for me to move beyond an initial way of seeing things. And I don't like that. It is a very rigid and frustration-making way to be. I wonder if I could do some kind of exercises to loosen up the mind and teach it to shuffle things and try out possibilities before latching so strongly on to one. Anyone have any ideas?
Tags: life in egypt, shaking the magic 8 ball, snippet sunday, that thing called writing, witherwilds
Subscribe